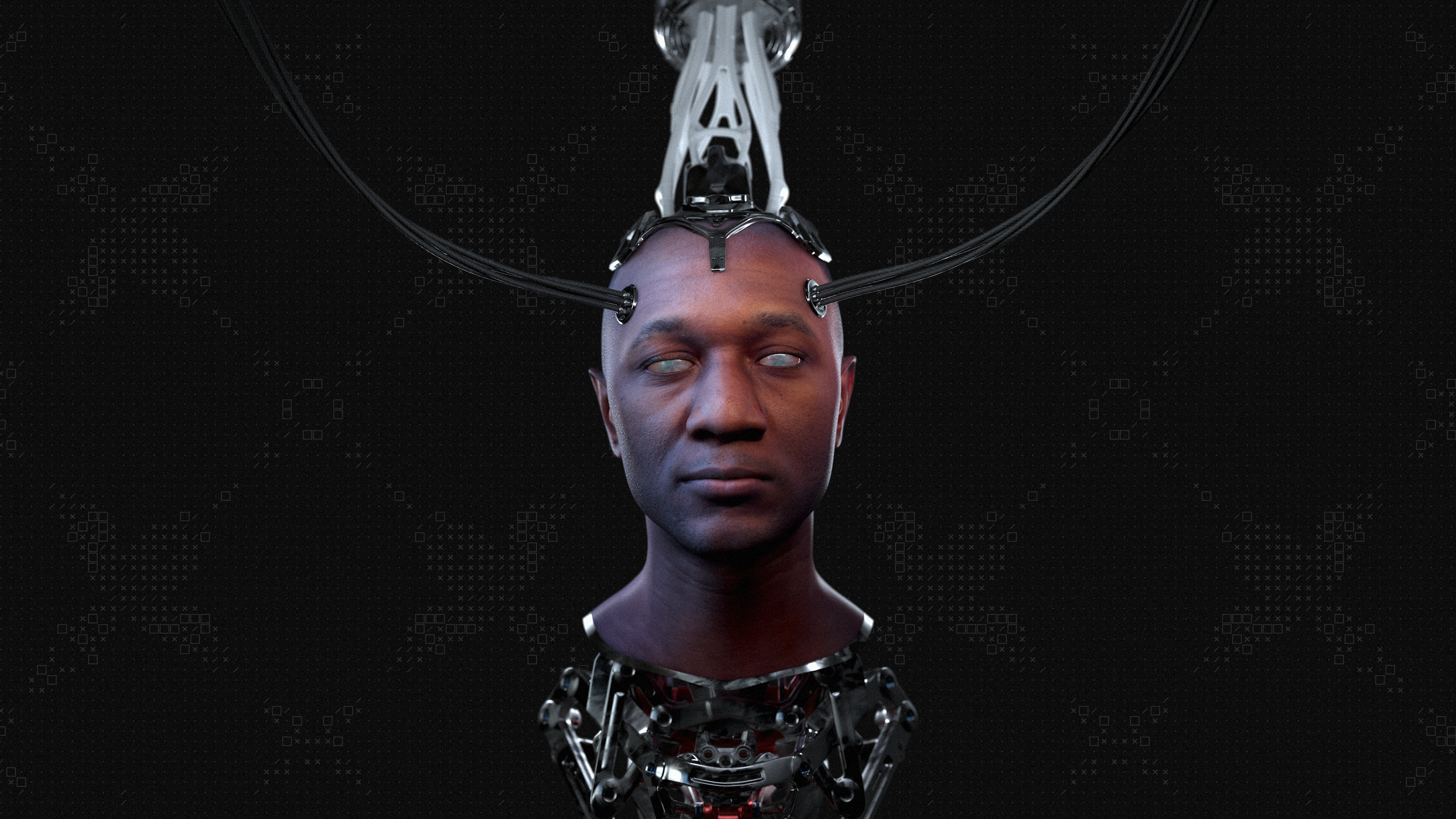 In June 2019 Aloe Blacc approached me via Instagram to ask if I could produce a music video for him after he had seen some of my work. After we met in Vienna, where I made a photogrammetry scan of him, I finished the work on the video and presented it to the artist in December 2019. Unfortunately later due to organizational problems the official release has been postponed indefinitely. We are working together on a new, bigger project at the moment.

The song the video was produced for is called “My World” and deals with the ubiquitous technology and social media that surrounds us every day and also influences and changes us in a way.
This change through technology and its omnipresence was expressed in the video by sending the artist’s head through different parts of the video. 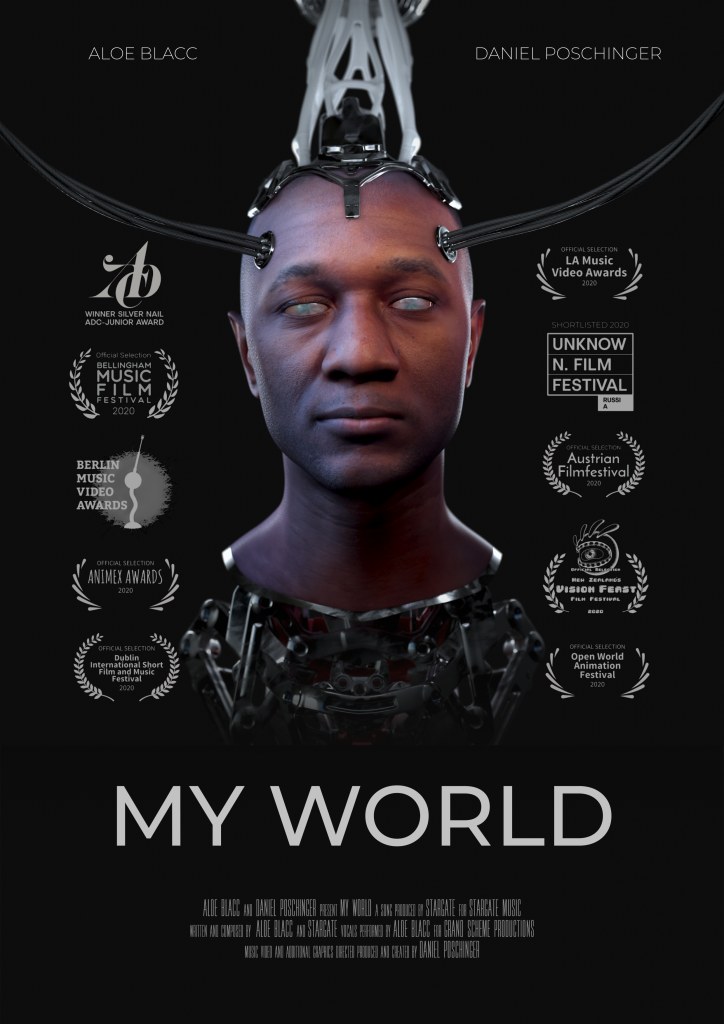 The video is currently shortlisted for several creative awards and will be shown at international festivals. A silver nail at the renowned competition of the Art Directors Club (ADC) Germany was already won. 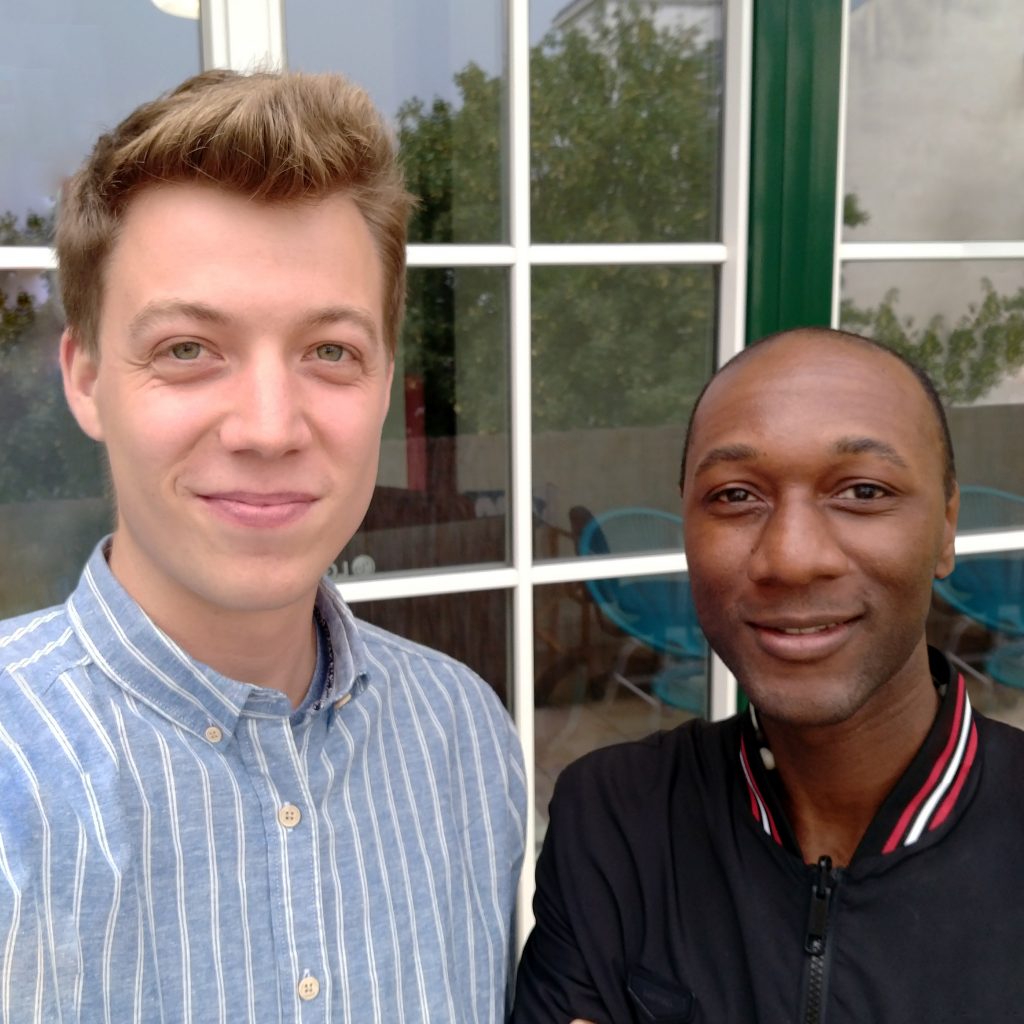 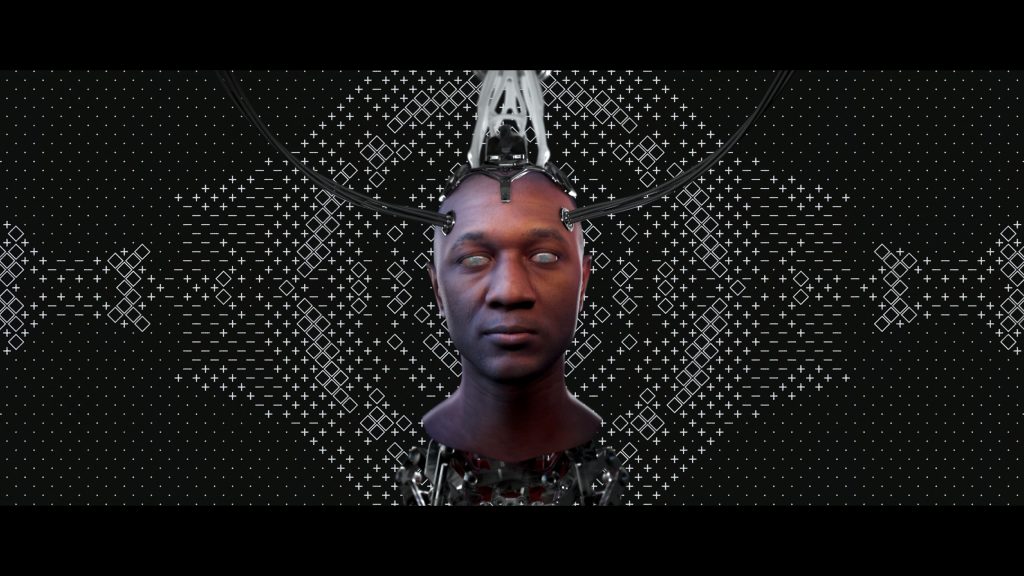 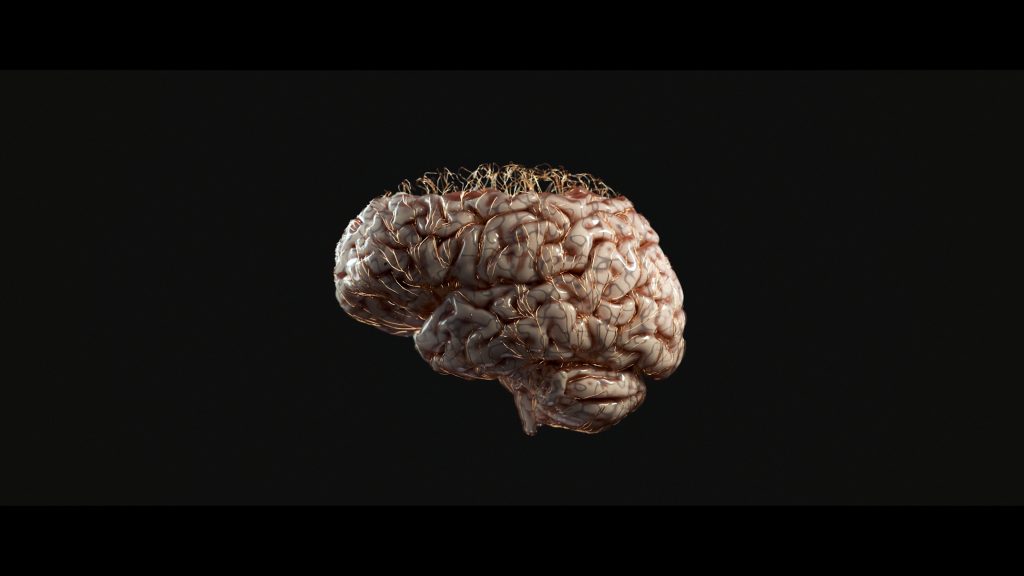 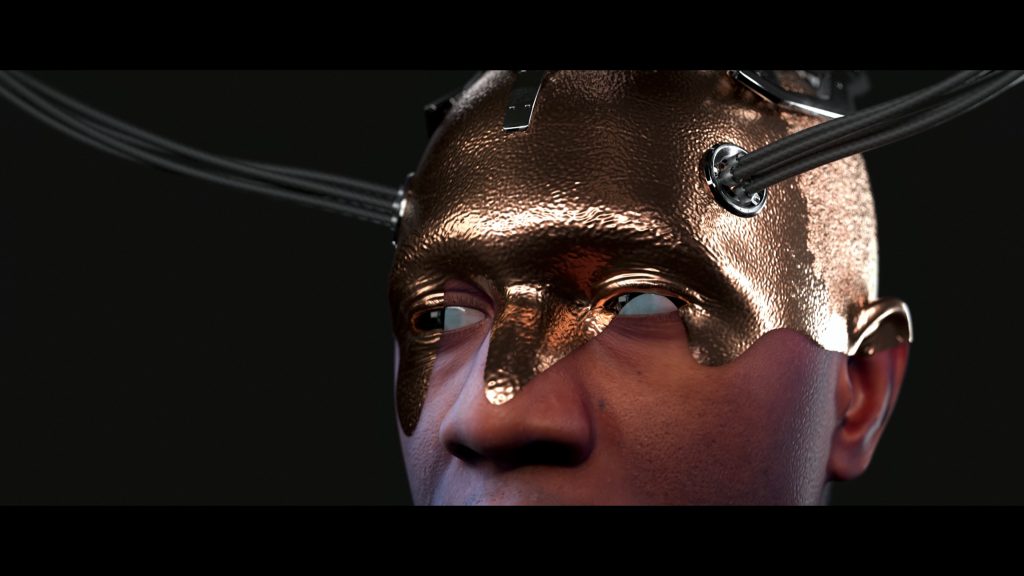 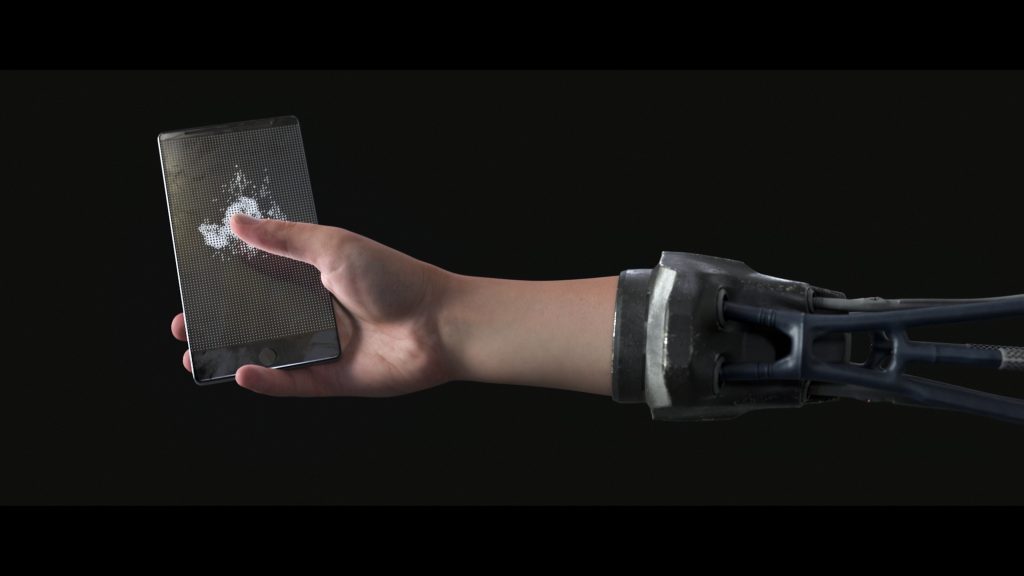 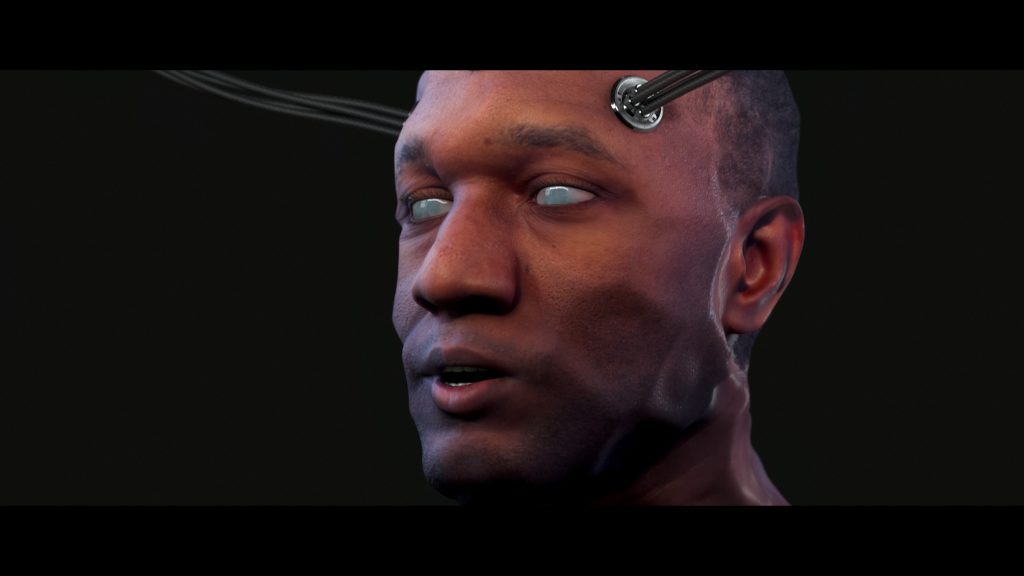 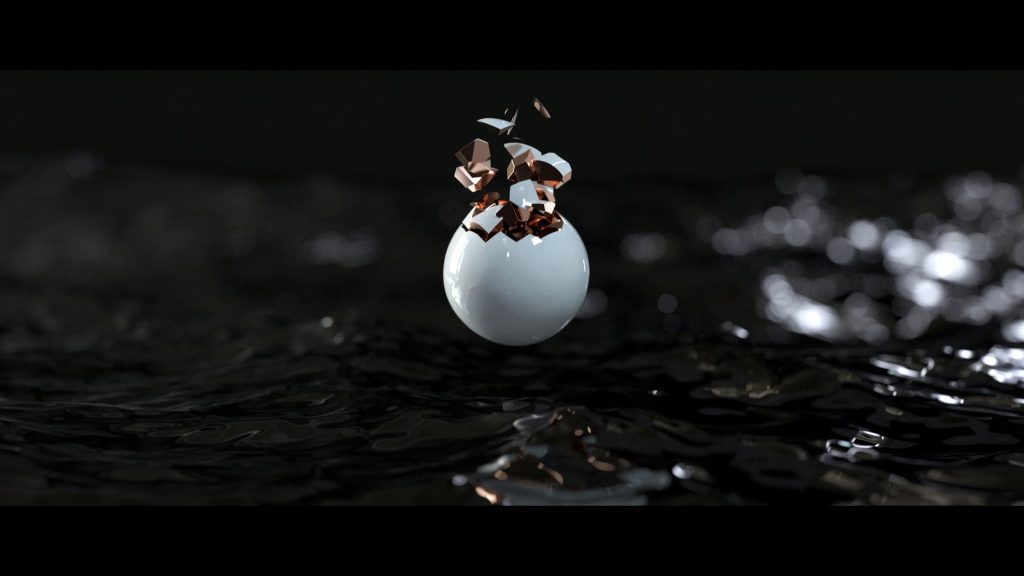