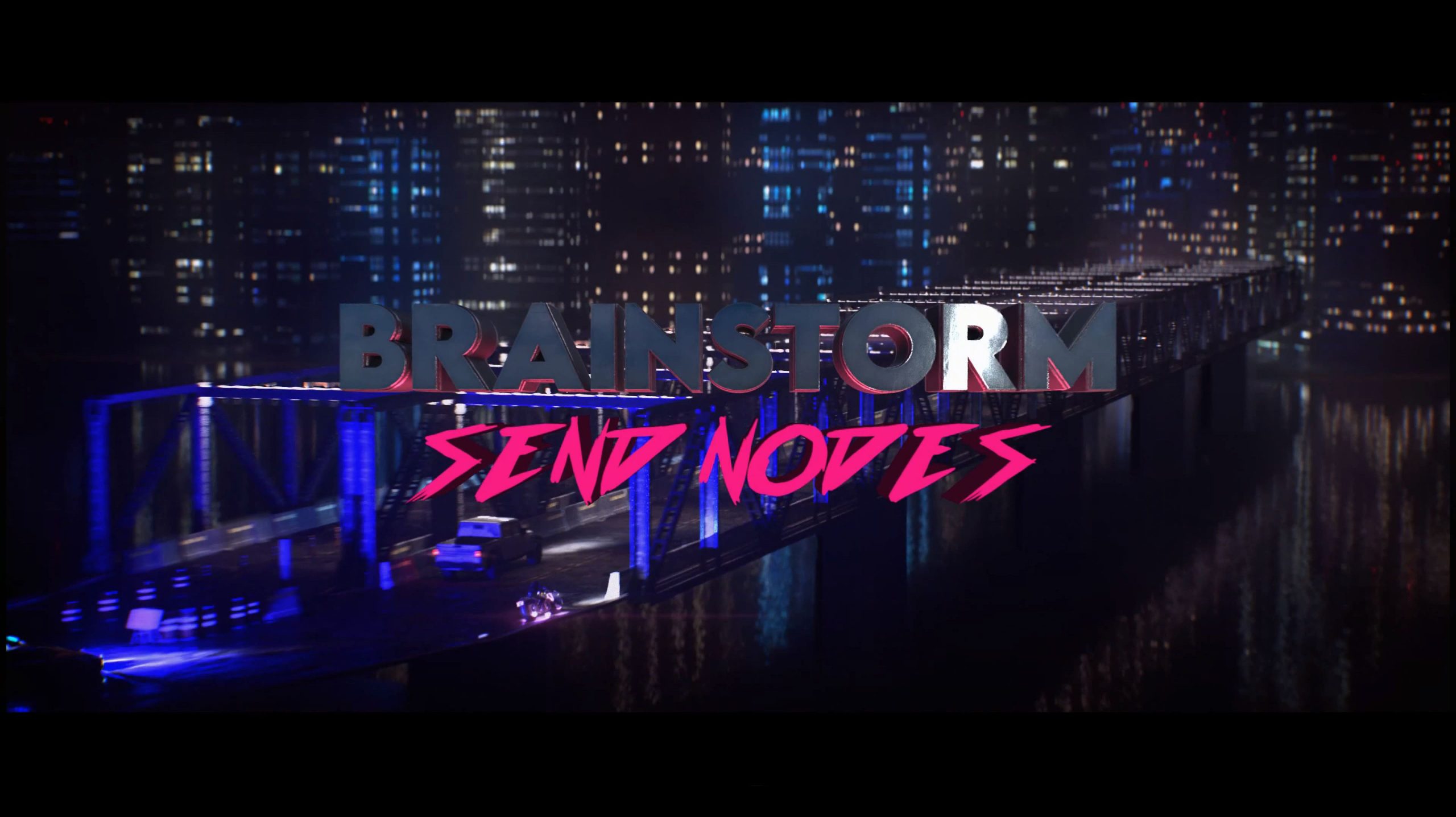 This short film was created by team “Send Nodes” (Julius Burton, Daniel Poschinger, Amelia Vallender, Tom Prendergast and Martin Dorfer) in just 2 months time during the Framestore Launchpad internship 2020.
Our team was one of lucky 7 teams that were selected out of over 200 applicants and we had to create a 30 seconds short film on the theme
“The Future Of VFX”.

With our entry we won
BEST ENVIRONMENT, BEST COMP and overall
THIRD PLACE of the competition.

I was responsible for all the environment assets such as buildings, streets, cars, the bridge and general assets as well as supervising the live action shoot, building two digidoubles from our actors with the help of photogrammetry and some of the effects like the pixelated dissolve effect of the actors. I also was tasked with the very early layout of the city and finding the more technical solutions to some of the problems we encountered such as the transition from full cg to live action plate. 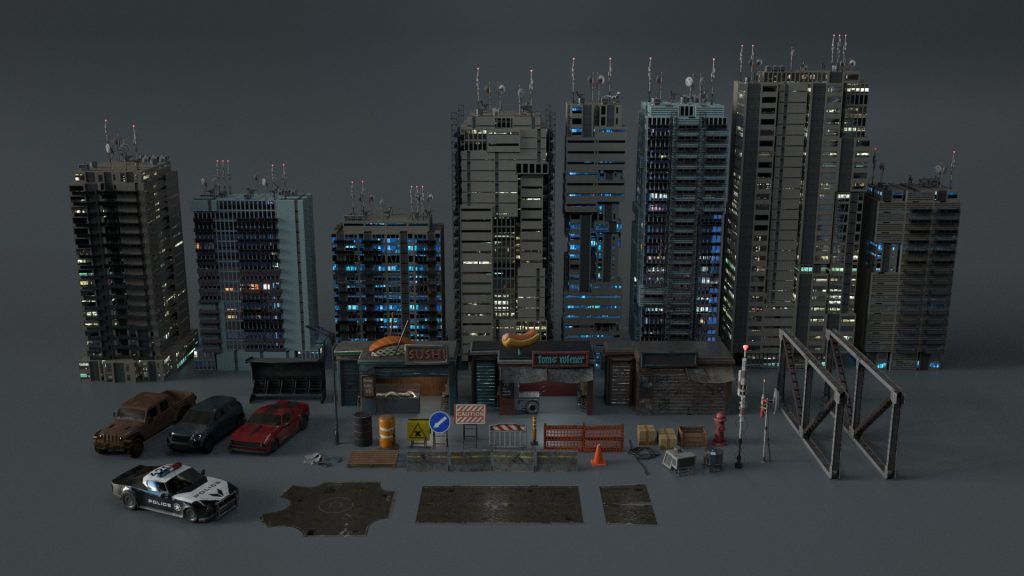 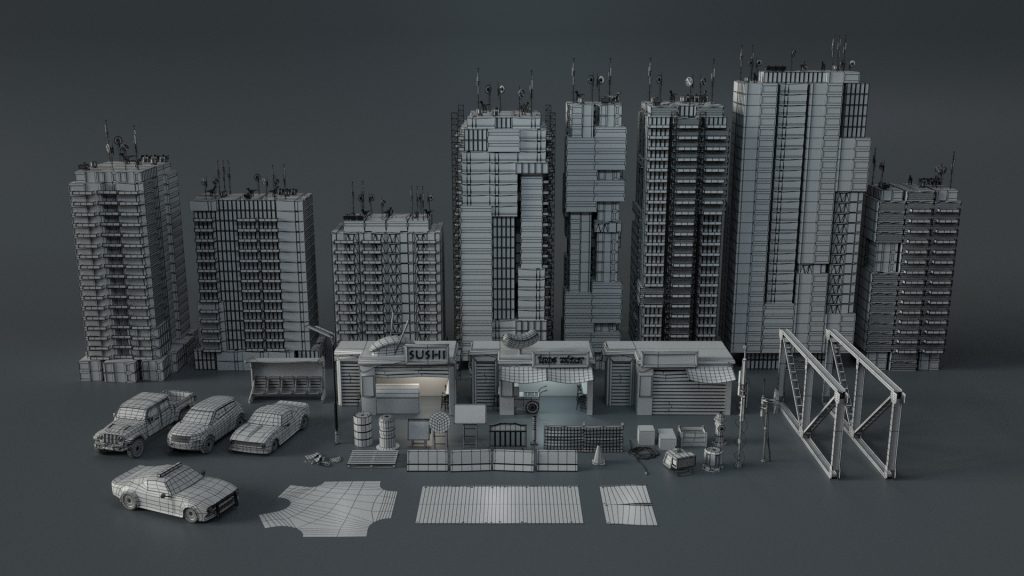